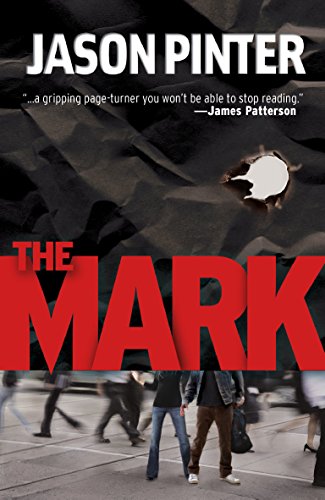 ebut novelist Pinter turns in a stellar performance, taking to the suspense-thriller field with great confidence and greater promise. Disappointed to find that his new job with the prestigious is all pap pieces and obits, 24-year-old freshman journalist Henry Parker jumps at the chance to work with the paper's top reporter on a where-are-they-now look at “the scum of New York.” Arriving at the apartment of ex-con Luis Guzman with some follow-up questions, Henry finds a scene right out of : a big guy pistol-whipping a terrified Guzman and his wife. Before Henry knows what's happening, the victims turn the table, the assailant is killed, and Henry is left holding the smoking gun. From there, the cub reporter goes on the run—his only ally an unsuspecting NYU coed—while trying figure out how he became wanted by the NYPD, the FBI and the mob. Though some of his situations can strain credibility, Pinter's a wizard at punching out page-turning action, and the voice of his headstrong protagonist is sure to win readers over; his wild ride should thrill any suspense junky.