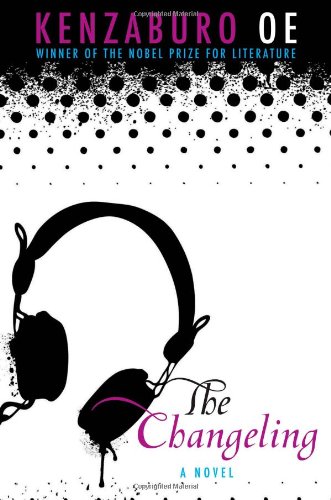 In 1997, Juzo Itami, one of Japan's most successful film directors, jumped to his death in Tokyo. Nobel laureate Oe ( ) was Itami's brother-in-law, and he transposes Itami's suicide, under a fictional disguise, into a dazzling and elaborate maze of memories and meditations centering on the suicide of film director Goro Hanawa. Goro has made a series of tapes for Kogito, his world-famous writer brother-in-law, as groundwork for a possible film, which Kogito listens to obsessively after Goro's suicide. To rid himself of Goro's ghost, Kogito travels to Berlin, but even there he runs into pieces of Goro's past. Eventually, the reader is led back to the two men's youthful involvement with a right-wing paramilitary group founded by Kogito's late father. What begins as a weekend spent at the group's camp turns into something sinister from which Goro emerges fundamentally changed. Oe's deft mix of high intellectual reflection and absurd slapstick scenarios is polished to a high gloss, giving this book a tone that may remind American readers of Saul Bellow's .