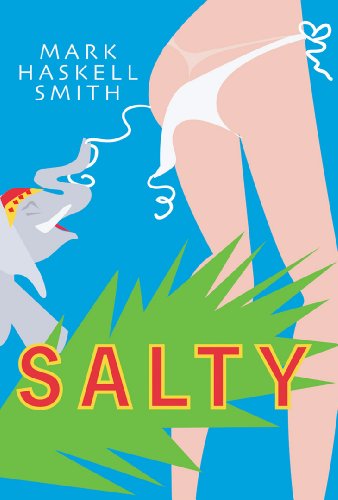 Staking out uncomfortable territory between gonzo humor and something far more serious, this thrill-packed romp from novelist ( ; ) and screenwriter Smith is set primarily in Thailand. While vacationing, unemployed rock star Turk Henry, a recovering sex addict, tries to avoid the temptations of his many fans, a predicament sent up beautifully by Smith. Meanwhile, Turk's wife, Sheila, takes a group tour elephant ride—only to have her party kidnapped by Captain Somporn and his violent band of former narcotics policemen. The novel alternates between explicit sex scenes involving Turk and the fairly severe acts of violence against Sheila and her fellow tourists. As the situation turns deadly, Turk has to rouse himself to save his wife, a challenge that Smith manages to make more meaningful than just one man's waking from a cosseted cocoon. Humor and suspense rub up against each other uneasily throughout, but Smith's writing is sharp, and Turk makes a blundering, contradictory and very compelling lead.