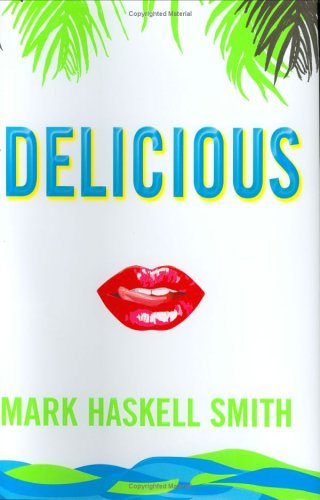 Set in a seedy, sun-baked Hawaii that most tourists don't know exists, Smith's frenetic second novel (after ) begins with a flash-forward to a Greek tragedy of a luau. Roasting human flesh was not on the agenda for Joseph when he set out to become a professional chef, but a battle to keep the family catering business from being ruined by a greedy rival gradually drives him to desperation. The battle begins when a gay TV producer flies to the islands for a film shoot, sparking a contest over who will provide food for the set. Joseph, his uncle Sid and dimwitted cousin Wilson have been the only game in town, but a nasty, horny, recovering stroke victim with Mafia connections has come to Honolulu from Las Vegas to take over the film-catering industry. Sid is not about to let his paradise dream be wrecked, but then hit men are brought in. Meanwhile, Joseph must decide whether to follow his culinary dreams to New York City, support his uncle's war against the outsiders or indulge a gay suitor to save the family business—all of which leads to that luau from hell. At once sexy and repulsive, the novel manages to plant sharp moral and cultural barbs in its gorge-feast of a plot.