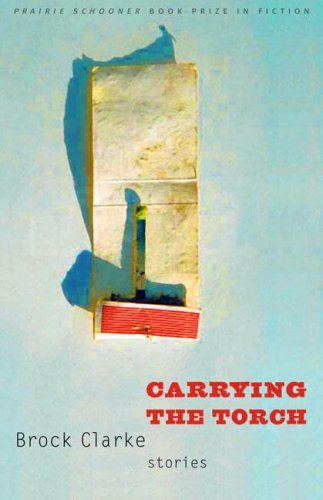 Clarke maps out the New South in the nine assured stories of his second collection, subtly linking America's decaying Northern cities and Southern suburban sprawl with the frayed emotional microcosm of the migratory families who inhabit these territories. In the title story, set in sterile suburban Atlanta during the 1996 Olympics, a wronged wife whose wry, breezy voice overlays painful emptiness crafts a wooden model of her philandering husband's penis while she fantasizes about severing the real thing. The decayed core of a marriage mirrors the urban blight of Savannah, Ga., in the fantastical "For Those of Us Who Need Such Things," about a husband who learns a bleak lesson about the myths of authenticity and true love when he buys and attempts to revitalize the Southern city in an effort to win back his estranged wife. "I'm not the man I once was and feel no need to defend myself," declares the unreliable narrator of "The Son's Point of View," a deficient father who inevitably asserts his version of history while trying to inhabit his son's point of view. Clarke's light touch in these layered stories brings home the plight of his unfaithful husbands, dissatisfied wives and angry children in search of home and meaning. .