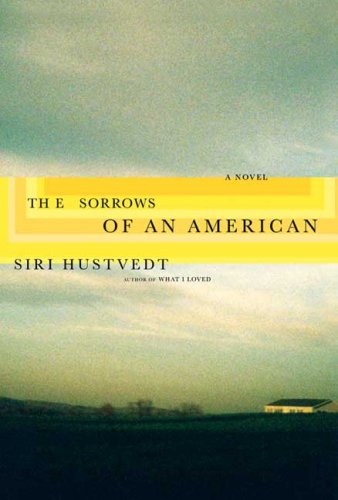 The Sorrows of an American

In her fourth novel (following the acclaimed ), Hustvedt continues, with grace and aplomb, her exploration of family connectedness, loss, grief and art. Narrator and New York psychoanalyst Erik Davidsen returns to his Minnesota hometown to sort through his recently deceased father Lars's papers. Erik's writer sister, Inga, soon discovers a letter from someone named Lisa that hints at a death that their father was involved in. Over the course of the book, the siblings track down people who might be able to provide information on the letter writer's identity. The two also contend with other looming ghosts. Erik immerses himself in the text of his father's diary as he develops an infatuation with Miranda, a Jamaican artist who lives downstairs with her daughter. Meanwhile, Inga, herself recently widowed, is reeling from potentially damaging secrets being revealed about the personal life of her dead husband, a well-known novelist and screenplay writer. Hustvedt gives great breaths of authenticity to Erik's counseling practice, life in Minnesota and Miranda's Jamaican heritage, and the anticlimax she creates is calming and justified; there's a terrific real-world twist revealed in the acknowledgments.