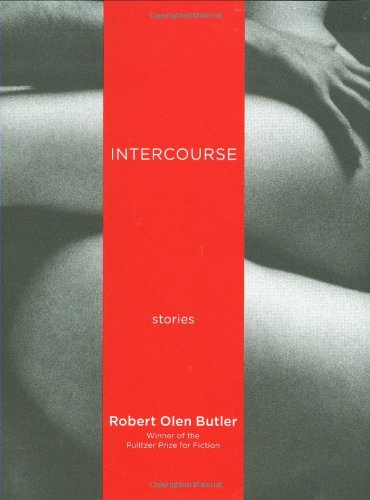 Butler moves from death monologues ( ) to little death monologues in this provocative collection of brief pieces that imagine what goes on in the minds of copulating couples. Many of the voices represent legendary romances, such as that of Napoleon and Josephine (she fantasizes about her lover the hussar while he resolves to shoot her annoying dog); William Shakespeare and the earl of Southampton (â€œI am pen and I am ink and I am his wordsâ€); and Clyde Barrow and Bonnie Parker (â€œit don't take me more than about three seconds... to know she's the oneâ€). Adam lies with Eve after naming all things in nature, and Abe and Mary Todd Lincoln bed uncompanionably. There's J. Edgar Hoover and Clyde Tolson (thinks Tolson: â€œlittle did they know the truth about this great and powerful manâ€), Bobby Kennedy and Marilyn Monroe, Robert Olen Butler and a Saigon hotel clerk (CNN is â€œmuted on the TV screenâ€), and George and Laura Bush (he is â€œthe guy who can whip your assâ€). Butler seals the deal with crystalline prose, a dark imagination and some moments of light camp.