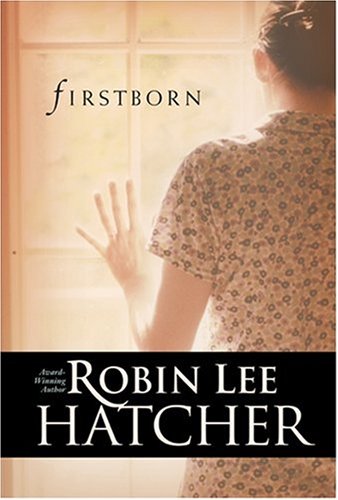 Solid writing saves a cliché-ridden plot line in Hatcher's inspirational novel about how a woman's secret teenage pregnancy has disastrous fallout for two couples years later. At age 16, Erika James loves Steven Welby, but a momentary lapse of judgment results in her pregnancy. Keeping her condition concealed from everyone but her grandmother, she has the baby and puts it up for adoption. Erika eventually marries Steven, and 23 years later, her secret comes home to roost. Meanwhile, Steven's best friend, Dallas Hurst, longs for a child, but fulfilling his desire may destroy his marriage to his wife, Paula. The reverberations of the past threaten both couples' unions and raise numerous questions about faith, forgiveness and commitment. Hatcher believably builds suspense for the reader about Erika's secret and pulls no punches as she convincingly portrays the agonizing emotions and far-reaching consequences of giving a baby up for adoption. Flashbacks are used effectively to flesh out the characters' teen years, and Hatcher manages the multiple points of view adeptly. Although there is an obligatory CBA conversion scene, Hatcher avoids a neat wrapup; the book's conclusion makes allowances for the messiness of life. Hatcher, the author of 35 novels and novellas, is the recipient of both the Christy and the RITA Awards, so it's no surprise that this is a well-written inspirational novel. The plot, however, is hackneyed.