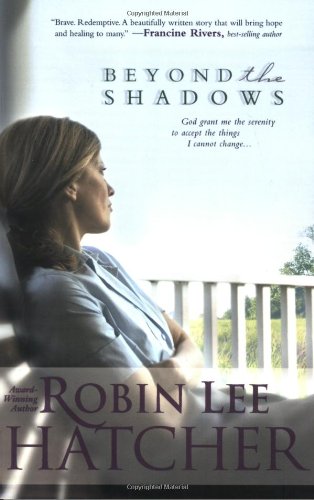 The prolific, award-winning Hatcher offers this message-driven story of the impact of alcoholism on a Christian family in the 1950s, with mixed results. After 15 months of marriage, Deborah Haskin's beloved husband, Andy, dies in a freak farming accident, and she's left with a 40-acre farm and a broken heart. Then Gideon Clermont, a handsome Korean War veteran buddy of Andy's, shows up to help her. Deborah, the first-person narrator, finds solace for her grief in a swift romance, but disaster is lurking. Although she discovers that Gideon has covered up a drinking problem that threatens to destroy their newfound happiness, the co-dependent Deborah reassures herself, "He's fine. We're all fine." Many short first-person testimonies by other characters work surprisingly well to round out the story. However, it is rife with scripture quoting, Deborah talking to God in italics, God talking back to Deborah ("Do you think I was surprised by what you did, beloved?") and Christian lingo that will resonate with a hardcore evangelical audience but lose most others. The second half of the novel becomes more didactic about alcoholism, and Deborah's life is used as a device to demonstrate the novel's view of how Christian women should respond to an alcoholic husband—as the book makes clear, God hates divorce.