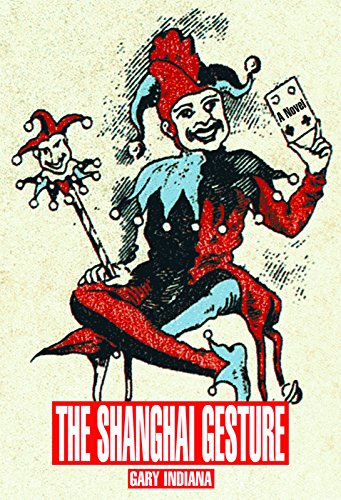 In Indiana’s ambitious but flawed latest (after ), unconvincing characters adventure to save the world from an ill-defined threat. Two narrators, Dr. Obregon Petrie and another who remains nameless through most of the book, tell the parallel stories of a Scottish seaside town, Land’s End—whose residents are suffering an epidemic of somnolent days and insomniac nights—and the hunt for criminal mastermind Fu Manchu. Petrie, a heroin addict who lost his medical license, accompanies a rogue Scotland Yard inspector in a push to capture Fu Manchu. The anonymous narrator, meanwhile, watches the situation in Land’s End deteriorate, as prostitutes turn up murdered and genetically modified insects invade with nefarious intent. Indiana’s stylized, elevated dialogue does no favor to this pseudo-pulp adventure, as Petrie and the other narrator sound virtually identical. While the author’s take on Fu Manchu has some clever quirks, much of the book’s humor appears forced and affected (the introduction, for instance, of a club-footed ex-STASI agent plays as camp). The book seems to aim for gonzo social satire, but it lacks the genuine human experience that makes such commentary effective.