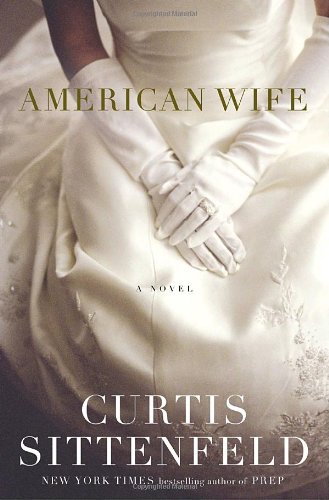 Sittenfeld tracks, in her uneven third novel, the life of bookish, naïve Alice Lindgren and the trajectory that lands her in the White House as first lady. Charlie Blackwell, her boyishly charming rake of a husband, whose background of Ivy League privilege, penchant for booze and partying, contempt for the news and habit of making flubs when speaking off the cuff, bears more than a passing resemblance to the current president (though the Blackwells hail from Wisconsin, not Texas). Sittenfeld shines early in her portrayal of Alice's coming-of-age in Riley, Wis., living with her parents and her mildly eccentric grandmother. A car accident in her teens results in the death of her first crush, which haunts Alice even as she later falls for Charlie and becomes overwhelmed by his family's private summer compound and exclusive country club membership. Once the author leaves the realm of pure fiction, however, and has the first couple deal with his being ostracized as a president who favors an increasingly unpopular war, the book quickly loses its panache and sputters to a weak conclusion that doesn't live up to the fine storytelling that precedes it.