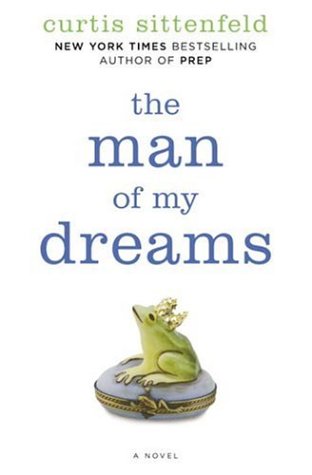 The Man of My Dreams

Sittenfeld's poignant if generic follow-up to her bestselling debut, , similarly tracks a young woman's coming-of-age, but rather than navigating an elite school's nasty and brutish social system, this time the narrator contends with a dysfunctional family and her own yearnings for love. Fourteen-year-old Hannah Gavener is abruptly shipped off from Philadelphia to live with her aunt in Pittsburgh when her mercurial, vindictive father breaks up his marriage and family, which includes Hannah's older sister, Allison, and their browbeaten mother. Sweet but insecure and passive, Hannah had "been raised... not to be accommodated but to accommodate," an upbringing that hobbles all her subsequent relationships. The novel follows Hannah through her teens and late 20s (from 1991 to 2005), as she searches for romantic fulfillment, navigates friendships (e.g., with her larger-than-life cousin Fig) and alternately tries to reconcile with her father and distance herself from him. But the most influential connection Hannah makes is with her psychiatrist, Dr. Lewin, whom she begins seeing her freshman year at Tufts. Although the novel aspires to be taken seriously and Hannah is a sympathetic protagonist, she remains a textbook case of a young woman who wants "a man who will deny her. A man of her own who isn't hers."