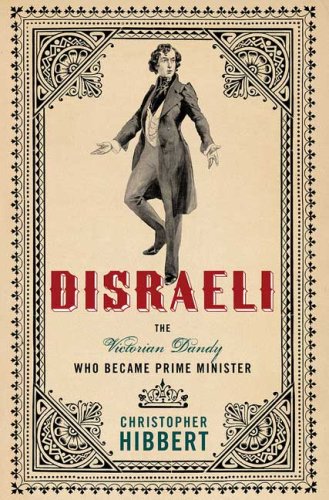 Veteran historian Hibbert summons up the ghost of Benjamin Disraeli (1804–1881), who along with Gladstone dominated English politics in the Victorian era. Hibbert finds Disraeli's character and personal history intriguing, and the reader will agree. Disraeli was the consummate outsider to the English ruling caste: he was from the wrong class, the wrong schools, the wrong ancestry (the scalding remarks of Disraeli's enemies reminded him all his life of his Jewish origins). Yet Disraeli's ambition and brilliance made him prime minister and a favorite of Queen Victoria. The author has chosen hundreds of quotations from contemporary sources; written by, to or about Disraeli, these excerpts bring the era to life. All who wrote about Disraeli's powers of oratory stressed how spellbinding he was in the House of Commons. Disraeli himself joined in this chorus, characterizing each of his oratorical triumphs as his greatest achievement to date. Hibbert ( ) plainly appreciates Disraeli's many abilities (self-assurance, eloquence, gregariousness) as well as his deficits (cynicism, vanity). This is an adroitly written evocation of a compelling but enigmatic personality, a man whose ambition, idealism and opportunism would not seem out of place on the political scene today.