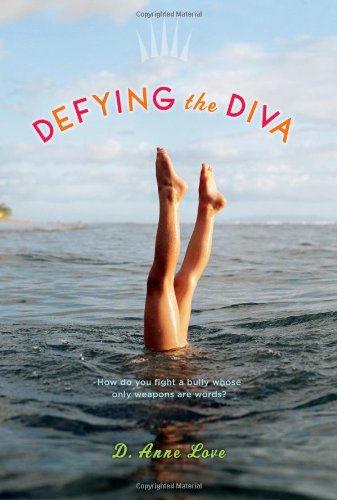 Love ( ) takes a hard look at girl-on-girl bullying and offers counsel to the victims in this smoothly written but overly neat novel. Haley Patterson, proud to be the only freshman on the high school newspaper, has been temporarily writing the anonymous gossip column, In the Know. A reference to a party hosted by social arbiter Camilla Quinn, however, brings down Camilla's Olympian wrath—she begins a “Campaign to Destroy Haley,” successfully renames her Haley the Ho and even sends her a death threat. Not even Haley's best friends talk to her by the time Camilla is through. Love convincingly describes the school scene and its gradual, devastating toll on Haley, but solves her character's problems too conveniently—another girl presses charges against Camilla, and Haley can step forward on her behalf, using Camilla's e-mailed death threat as evidence. Subplots, too, have a deus-ex-machina quality. Readers hoping for help aren't likely to find much beyond sympathy and an endnote directing them to other resources. Ages 12-up.