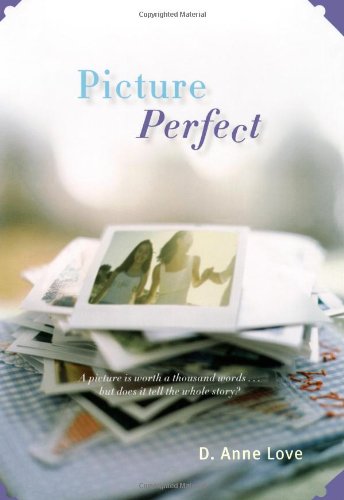 Love ( ), who has proven she has a knack for capturing the essence of what it's like to be young and burdened by life, once again focuses on a teenage heroine with a self-absorbed mother. After 14-year-old Phoebe Trask's mother, a saleswoman for Bee Beautiful Cosmetics, abandons her family for months on end to pursue her rise to the top of the sales ladder, the once solid structure of the Trask family begins to crumble. Then, when the beautiful Beverly Grace (a widow) moves in next door and seemingly captures the attention of Phoebe's father, Phoebe and her older brother, Zane, bear the brunt of their mother's absence while their older sister is off at college. The author heaps on the plot points a bit thickly (their father, Judge Trask, gets beaten up by some thugs who disagree with his ruling on a flag-burning case; Zane gets arrested for vandalism; Phoebe's love interest has a violent alcoholic father suspected of being one of the thugs who harmed her father), but the underlying ties among the family members remain strong. So when Mom returns home after being diagnosed with cancer, the family's forgiveness, as they swallow their resentment and reconcile their differences, feels genuine. Love's rendition of family trauma is ultimately both uplifting and realistic, making its impact all the more powerful. Ages 12-up.