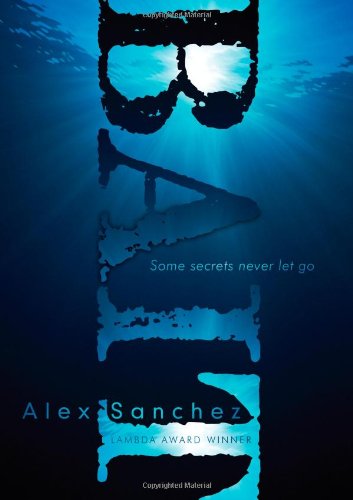 The author presents an authentic and tender story about a boy trying to cope after years of sexual abuse. Diego's stepfather molested and raped Diego for years—something Diego alone knows, now that his stepfather has committed suicide. To deal with his anger and pain, Diego cuts himself with a sharp shark's tooth and strikes out violently against his peers, landing him in court. Only when he is paired with a sympathetic probation officer can Diego finally admit his secret. Teens may find the shark metaphor that runs through Diego's dream life heavy-handed, but Sanchez ( ) does a masterful job explaining the protagonist's complicated emotions as he deals with his past. He worries that the abuse will turn him into a molester or make him gay—and he is angry and afraid when he finds out that the probation officer he trusted is gay. He even feels grief when he finally is able to say good-bye to the stepfather who abused him. All in all, this is a careful examination of a much neglected topic. Ages 12–up.