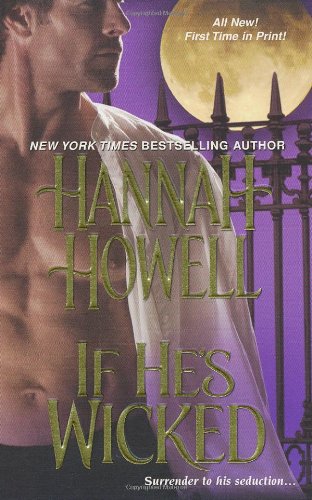 Fans will gladly follow Howell ( ) from the Scottish Highlands to London for her new 18th-century fantasy romance trilogy. After rescuing cuckolded Julian Kenwood from a would-be murderer, his cousins Chloe and Leo Wherlocke reveal that his wife and uncle have it in for him. They also unveil his son, Anthony, long thought to be dead. Aware that he is out of his element, Julian accepts Leo's help and protection. Like the rest of their prolific family, Chloe and Leo have special gifts such as seeing the future and detecting lies. Julian's inevitable affair with Chloe is hard to believe and the wait for his uncle's next attack is tedious, but the Wherlockes' affectionate teasing and lively banter will have readers picking up the next books just to get to know them better.