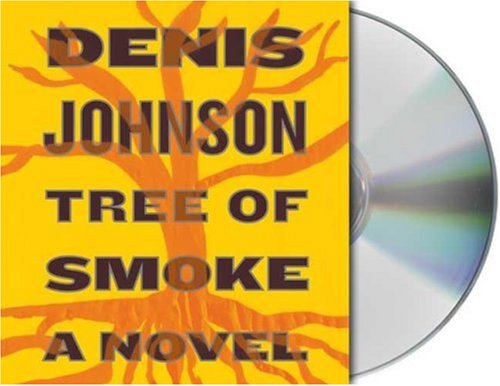 Patton is a fine character actor. His performances in and made a notable presence in otherwise unremarkable roles. His reading of Johnson’s baroque Vietnam novel, though, will probably not feature highly in future editions of his résumé. Johnson’s tale of shadowy soldiers and spooks irrevocably changed by the unending war in Southeast Asia is rendered by Patton in a drill sergeant’s muscular whisper, complete with carefully rendered impressions of characters—American, Filipino and Vietnamese—some of which verge on parody. The effort and thought put into his reading is clear, but the results are underwhelming, bordering on unpleasant. Twenty-three hours of so mannered a performance begins to grate on the nerves, distracting from Johnson’s otherwise engrossing novel.