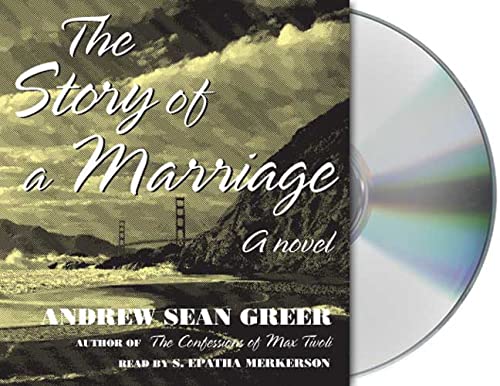 The Story of a Marriage

In this sad but beautiful tale of love, marriage and the limited perspective granted humans, Greer reveals how shocking events are needed to pitch people beyond their one-dimensional views of the world. Living in San Francisco in the mid-1950s, Pearlie learns that she does not know nearly as much about her husband as she once thought when an old friend of his appears at their door one day. S. Epatha Merkerson establishes a strong vocal persona in this first-person narrative and completely embodies Pearlie with a soft, lightly raspy and lilting voice that proves hypnotic. She executes other vocal characters ranging from a young child to some elderly aunts with believable inflection and subtlety. Merkerson's nuance and projection inject character elements in Pearlie that while not present in the beginning of the novel come to fruition later on, thus performing the intriguing feat of vocal foreshadowing.