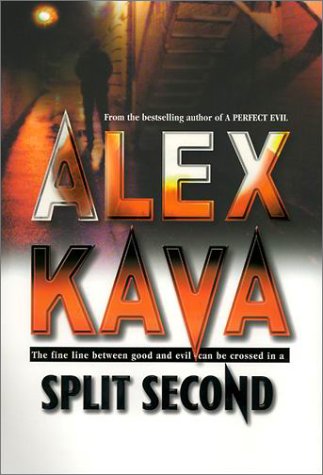 FBI profiler Maggie O'Dell, star of Kava's first thriller, is back again in her second, but her return is not a happy one. From the very first scene, in which serial killer Albert Stucky escapes from two pitifully inadequate prison guards, through the inevitable and apparently endless escalation of brutality (usually against women), to the predictable ending, this is strictly a blender job: part Thomas Harris and part Patricia Cornwell, with odd bones and scraps tossed in from other similarly grisly and more successful sources. O'Dell, who plays Clarice Starling to Stucky's Hannibal Lecter, is still physically and mentally scarred by the two years she spent on his case—and she's fighting to get back on it. She gets her wish. Before she can even unpack the boxes in her new home, one of her neighbors disappears, leaving behind a bloody mess, and another is found dead in a Dumpster. Soon, Stucky strikes even closer to home. The supporting cast is full of cardboard cutouts unsuccessfully masquerading as characters, and since O'Dell herself is so miserable from the start, it's hard to care whether or not she and Stucky ever do make it to their final showdown—or, for that matter, which of them survives. Kava's hackneyed prose doesn't help matters: "Dear God! How much longer could she put up with the nightmares?" Probably longer than a lot of readers will put up with this book.