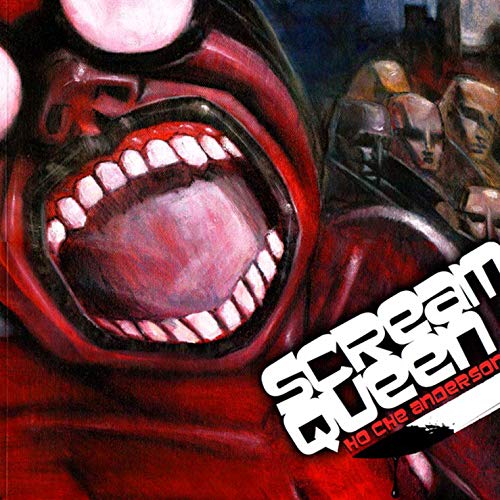 Anderson's first outing since his monumental biography of Martin Luther King Jr., is a visually stunning fable of sex and death that collapses under the weight of its own pretensions. But until it falls apart, it's a good ride. The story is presented in a 10"-square format, and Anderson uses this to create wide cinematic panels in stark b&w. The tale tracks an angel of death stand-in as she drives through the desert, stopping for a hitchhiker on her way to confront a depraved killer. The first section, with Death and her passenger, Avril, is entertaining and humorous as the two have a lively discussion about life and sex. But the second section, in which Death confronts the killer, tilts toward melodrama. Over-the-top dialogue like "The only time I feel anything is when I scream" pushes this otherwise compelling novella into gothic-kitsch territory. Anderson's trademark expressionist art is still compelling, and he stretches out even further here, crafting unusual panels of light and dark—drawings that stand on their own as visuals and also advance the narrative. Still, they're not quite enough to redeem this overdramatic work.