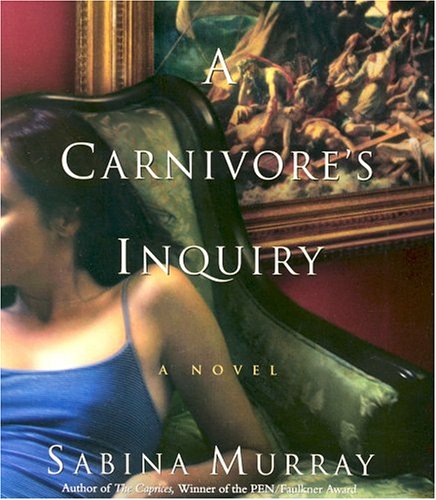 Katherine Shea, a highly intelligent 23-year-old, may be the most unusual protagonist in recent fiction. After returning from a self-guided year of study in Italy, Katherine takes up with Boris, a middle-aged Russian novelist. When her affair with Boris bores her, Katherine escapes to Maine and then to Arizona, where she finds a box of bones bequeathed to her by her deranged mother. She continues to travel, but everywhere she goes, the people she meets end up dying. Reader Hoopes captures Boris's dolorous Russian accent and also the Maine burr and Southern twang of Katherine's subsequent lovers. But her biggest achievement is Katherine, an untethered and unreliable narrator. Hoopes's subtle rendering of Katherine's wily intelligence is impressive given how much Katherine conceals while she ingenuously relates her story. As the book wanders into stranger territory, Katherine distracts her audience with long, scholarly asides about art, literature, history and mythology, all dealing with a common theme: cannibalism. Hoopes tackles these passages with ease, adopting a haughty French accent for Katherine's rendition of the and a macabre Italian voice for the 's Count Ugolino. That Katherine's great secret remains inscrutable until the very end is a testament to Hoopes's light-handed interpretation of this twisted tale.