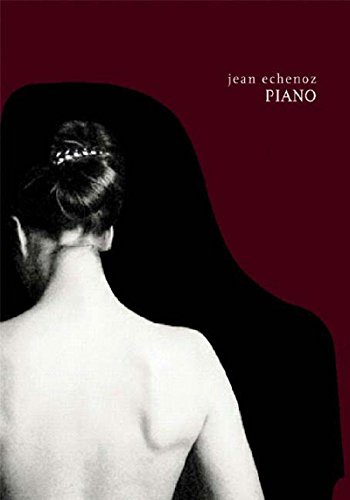 Goncourt-winner Echenoz offers a cheeky take on the dubious pleasures of the afterlife in this slim, sly novel, which tracks the adventures of a musician after he dies. Max Delmarc is a talented Paris concert pianist burdened by a terrible case of stage fright, unrequited love for a vanished woman named Rose and a weakness for the bottle. On the way home from a benefit concert, Delmarc is mugged and stabbed; he wakes in an afterlife "Orientation Center," part hospital, part hotel, part jail. In his weeklong stay, he gets plastic surgery to repair his stab wound; enjoys a romantic interlude with Doris Day, a nurse at the facility; and is then assigned to "the urban zone"—"I mean, to Paris, you understand," he's told. There's a brief side trip to South America, but soon Delmarc is back in the City of Lights, under orders not to contact anyone from his former life or play music. Delmarc quickly violates both rules by leaving his job as a hotel bartender to take a position as a lounge pianist in a more upscale hotel and by embarking on a search for Rose, whom he saw as the love of his life despite his inability to connect with her. Echenoz's satiric style makes the somewhat limited afterlife concept work, and he includes some surprisingly effective plot twists. The result is a quirky, slight novel that offers an original take on human potential and folly. .