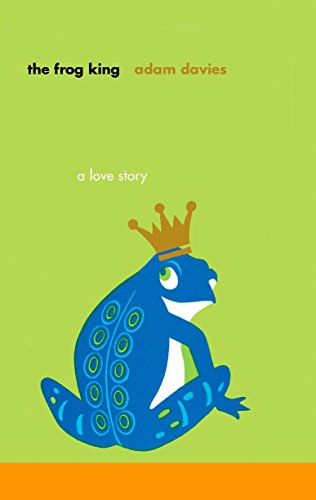 Apparently the only reason to endure the low wages and lower prestige of an entry-level publishing job is that someday you can write a book about it. The latest entry in this subgenre is an intelligent and amusing but exasperating debut featuring a very self-centered leading man. Harry Driscoll works for peasant's wages as an editorial assistant at Prestige Publishing, a prominent New York City house. At the notoriously stuffy Prestige, he behaves like a college freshman—showing up late, spiking his coffee, losing manuscripts and trying to prove that he's smarter than his co-workers. His favorite game is a revealing one: in a daily vocabulary contest with his one friend at Prestige, he resorts to making up words. Harry has lucked into a relationship with Evie Goddard, a pretty fellow editorial assistant who talks like an "overeducated auctioneer on speed," but he can't stop ogling other women long enough to appreciate her. He begins an affair with a powerful editor from another publishing house, but in typical loudmouth fashion, he manages to sabotage himself once again. Evie eventually tires of his behavior (readers may wonder what takes her so long), leaving him a few pages toward the novel's end to realize the error of his ways and try to win her back. Davies, who worked for Random House, makes some juicy observations about the backbiting publishing industry, but there's hardly any room for them, since Harry doesn't give much space on the page to anything but himself.