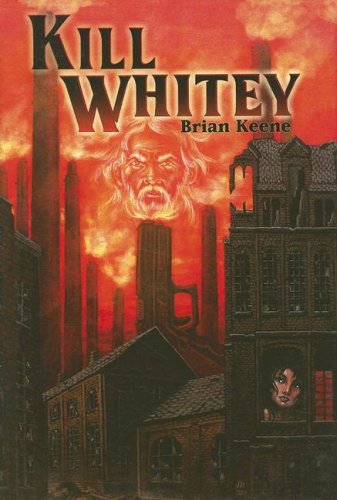 Stoker-winner Keene ( ) delivers a lot of gore but little else that's memorable in this horror novel set in central Pennsylvania. Larry Gibson, a package-loader for Globe Package System, becomes fascinated with Sondra Belov, a dancer at the Odessa, a strip joint owned by Zakhar Putin, a mysterious Russian known as â€œWhitey.â€ After one visit to the club, Gibson is surprised to find Sondra hiding under his car. When he helps her escape from Whitey, he discovers he's made an enemy of an apparent immortal, who bounces back after being shot, eviscerated and otherwise mortally injured. Sandra explains that Whitey, a descendant of Rasputin, has inherited remarkable regenerative powers. Readers may find Gibson's transformation from an average guy to a master fighter who can hold his own against the monstrous Whitey less than convincing.