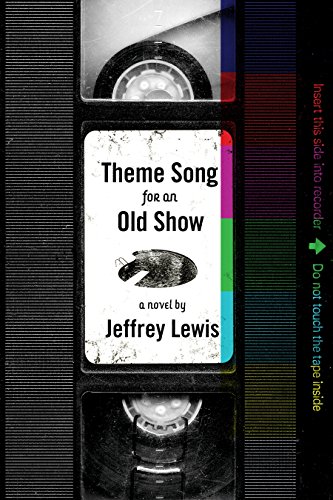 Theme Song for an Old Show

Lewis's diverting third novel, a part of his ongoing Meritocracy Quartet (following ), concerns a writer, Louie, working on the third novel of a series called the Meritocracy Quartet. Lewis coproduced and wrote for the 1980s cop show ; his first-person protagonist similarly contributes to a cop show called . Told in retrospect, the novel takes Louie through the 1980s (the first two books cover the '60s and '70s), when he moves to L.A.: his father, Bill, who abandoned the family, lives there with his current wife. After meeting a woman named Melissa (who has recently overdosed), Louie breaks into Hollywood by joining . He has a strange relationship with producer Kurtz, Melissa's ex- and one of Louie's several father substitutes (a pattern Louie acknowledges). Melissa gets pregnant, and she and Louie marry; later, despite trepidation all around, they have a second child. Despite unnecessary metafictional trappings and a forgivingly loose format, Louie's story is consistently entertaining.