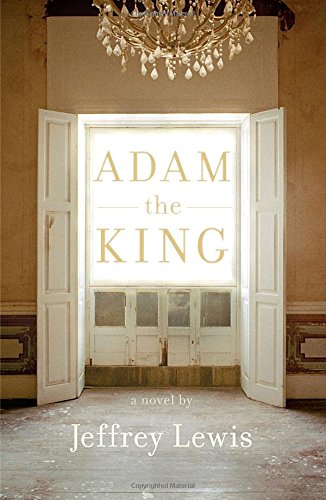 Lewis’s gripping fourth novel (after ) traces one man’s heroic but flawed attempt to make good of past mistakes. In the summer town of Clement Cove, Maine, billionaire Adam Bloch, now in his 50s, returns to build an outsized mansion with his new wife, Maisie Maclaren, a prominent local family’s divorced daughter. Bloch still smolders from the shame of having been involved decades ago in the car accident that killed Maisie’s sister, Sascha—an event not forgotten or quite forgiven by the locals, among whom is the narrator, an interested observer. While Bloch adores Maisie and hopes his new marriage will provide “the antidote to tragedy,” Maisie’s feelings for Bloch seem lukewarm, and her desire for a pool at the mansion pits them against longtime resident Verna Hubbard, who doesn’t want to sell her adjoining spit of land and trailer to Bloch. Lewis juxtaposes the opinions of the locals at the general store as a kind of Greek chorus while the struggle between rich and poor plays out. The narrative is tense, and Lewis’s well-meaning, blinkered hero is a marvelous creation.