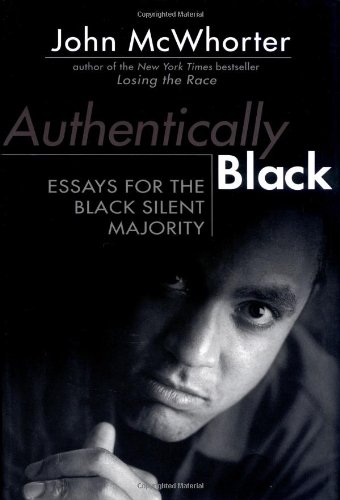 Much like the famed white silent majority conjured into existence a couple of decades back, this book's imagined audience is a middle class satisfied with its own achievements and wishing to separate itself from obstreperous complainers with more strident voices. Rejecting slavery reparations and affirmative action, the book repeatedly criticizes liberal commentators for badly fishing the data stream, while relying itself on torrents of anecdotal evidence. McWhorter, linguist–turned–social critic, may share Noam Chomsky's academic background but not his agenda: this book is starkly conservative and likely to please the anyone-can-make-it-if-they-want crowd of all colors. Empowering? Perhaps, if power's already your thing.