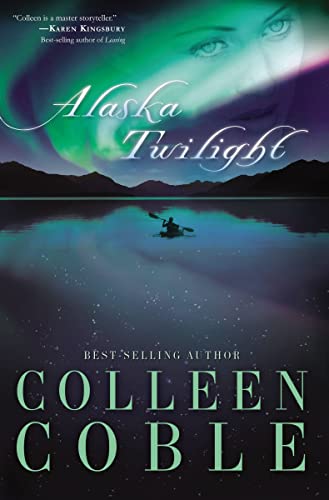 Veteran Christian romance novelist Coble sets her latest story in Alaska, where protagonist Haley Walsh goes to take still photographs for a celebrity nature documentarian's foray into bear country. There Haley faces painful childhood memories of her sister's death and her parents' rejection. As bear biologist Tank Lassiter leads photographer Nowak's team through the wild, he and Haley quickly forge a strong connection that each tries to fight for fear of getting hurt. Before the main characters know it, secrets about the deaths of Tank's wife and Haley's parents emerge. The novel's romantic and suspense plots are strictly by the numbers. The two romantic leads dutifully go through all the motions of denying, then fearing, then finally embracing their attraction, and while the identity of the primary villain is not telegraphed, many other plot points are. Several Christian fiction clichés are in full bloom as well: a city-dwelling protagonist learns important lessons in a small town, a non-Christian converts just in time to make an appropriate romantic partner for a mature Christian, and unsavory female characters are marked as such either by their unattractiveness or sexually provocative behavior. But Coble's prose is competent, and readers who crave a light, though formulaic, Christian novel will not be disappointed.