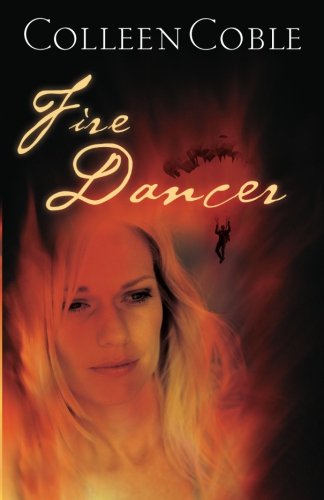 Coble's first novel in the Smoke Jumpers series features the excitement of fire fighting in the Arizona wilderness, with heroine Tess Masterson jumping from airplanes to put out the wildfires that a local arsonist keeps setting. Soon, however, she begins to suspect that there's a connection between these fires and the one that resulted in a family tragedy when she was a teenager. Coble attempts to balance several complex plot threads, mostly successfully, though readers may find themselves exhausted by the many catastrophes that befall Tess and those she loves. The final third of the novel is filled with surprising plot twists as well as some starry-eyed romance. But to get there, readers will have to overlook abrupt scene shifts and hackneyed lines like "She'd been a burr under his saddle from the day he first clapped eyes on her."