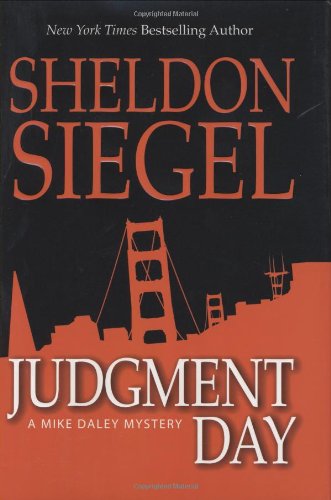 In Siegel’s straightforward sixth novel to feature San Francisco defense attorney Mike Daley (after 2004’s ), Nate Fineman, an attorney on San Quentin’s death row, enlists Daley and his law partner, Rosie Fernandez, who happens to be Daley’s ex-wife, in a desperate effort to gain a stay of execution. Fineman, who’s scheduled for lethal injection in less than nine days, was convicted 10 years earlier after being found in a Chinatown alley clutching the gun used to murder two drug dealers and a lawyer who’d been meeting in a nearby restaurant. The defendant had been on the SFPD’s persona non grata list since he’d managed to get charges dismissed against yet another local narcotics trafficker. Daley pursues the theory that his new client was framed by the boys in blue, despite the complicating factor that Daley’s own father was one of the policemen responding to the triple homicide. The courtroom action builds to a predictable resolution sure to please Perry Mason fans.