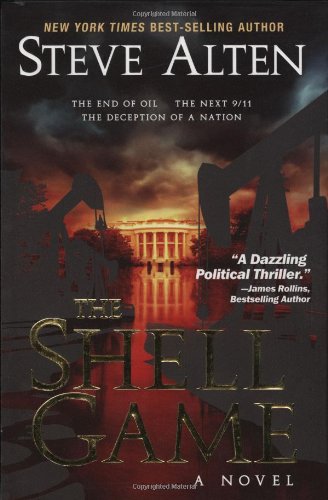 Even die-hard conspiracy theorists will be dubious about the sinister government-led plots that form the shaky foundation of this political thriller. Alten, best-known for his gory novels featuring giant prehistoric sharks ( ; ), goes well beyond the already far-fetched idea that the Bush administration let the devastating 9/11 attacks happen to further the neoconservative agenda of reshaping the Middle East. In 2012, with â€œcentrist conservativeâ€ David McKuin in the White House, the federal government plots to detonate a nuclear bomb in a U.S. city and blame Iran as a cover to take out that country's radical leadership. Standing in the plotters' way is Ace Futrell, an energy expert whose murdered wife was possibly targeted by U.S. intelligence. An awkward mix of actual and fictional political figures (Hillary Clinton is still in the Senate in 2012, having lost the 2008 election to McKuin) doesn't make this paranoid and superficial book more plausible.