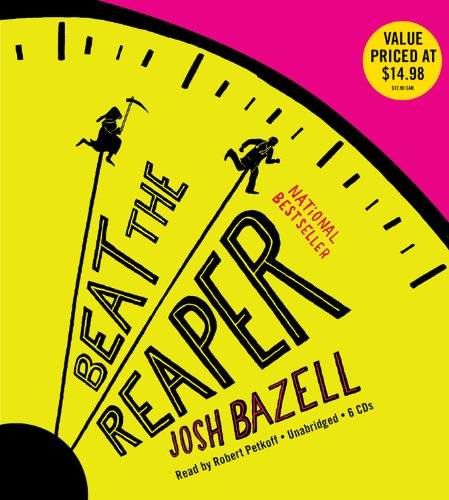 Crackling dialogue and rich characters distinguish Bazell’s debut thriller. Dr. Peter Brown is living a double life and one of his patients may have uncovered the doctor’s secret. Brown was formerly Pietro Brnwa, a vicious mob hit man who would be “the last person you want to see in your hospital room.” Robert Petkoff delivers a solid performance as both Brown and Brnwa, distinct and well-crafted personalities whose flaws, needs and desires somehow coexist in this mystery. Bazell’s writing is raw and endlessly witty, a combination that isn’t always realistic, but with Petkoff behind the microphone it’s a great ride.