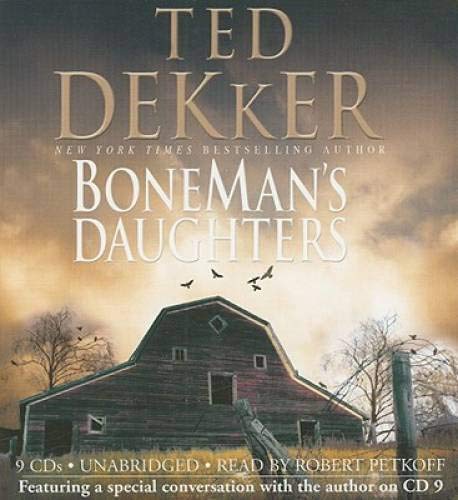 The “BoneMan,” a serial killer, who murders his victims by breaking their bones, but not their skin, re-emerges after a two-year hiatus and abducts 16-year-old Bethany Evans, the estranged daughter of military intelligence officer Ryan Evans. Having recently returned from Iraq, where he was captured and psychologically tortured by insurgents, Ryan is an emotional wreck. His mental state not only impedes his efforts to find Bethany, but also gives the authorities reason to suspect him of being the BoneMan himself. Robert Petkoff's narration matches the novel's tense pace step-by-step. He handles the diverse cast of characters with ease, and though his voice sounds too youthful for Ryan, it works perfectly for the BoneMan, who Petkoff infuses with chilling malevolence. A good—and gruesome—suspense-filled ride.