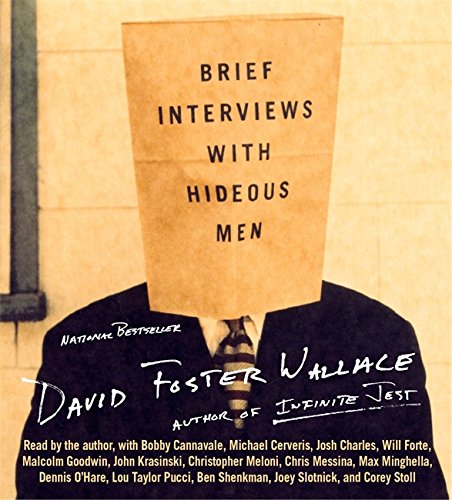 A host of talented narrators and actors—including television actors John Krasinski and Christopher Meloni—deliver nuanced performances of the late Wallace's classic. But it's the author himself who steals the show: his gentle, almost dreamy voice unlocks the elaborate syntax and releases the immense feeling concealed by the comedy and labyrinthine sentences. While the various narrators ably capture the essence of the text, Wallace's renditions of such stories as “Forever Overhead” and “Death Is Not the End” are transcendent. Essential listening for Wallace fans and a fine introduction for newcomers.