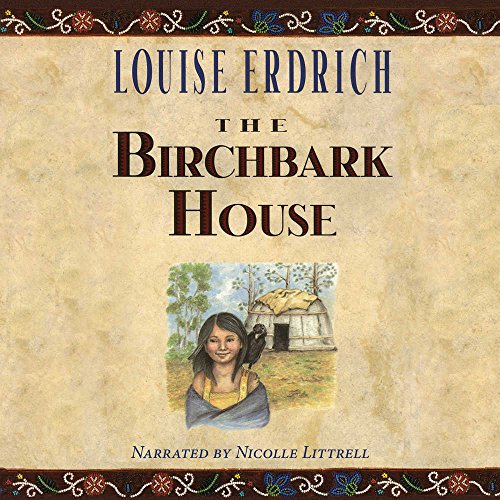 Erdrich's crisply envisioned novel, which chronicles a year in the life of an Ojibwa Indian girl and her family during the mid-1800s, loses a bit of its verve in this slightly bumpy audio adaptation. Seven-year-old Omakayas is the heart of the story. Brave, spirited and generally kind, she offers her version of the events—from the mundane to the devastating—on Lake Superior's Madeline Island. As white people intrude upon Ojibwa territory, disease and death also enter Omakayas's world and change it forever. Erdrich has said this book was inspired by her own family tree, and a knowing attention to detail is evident throughout. Universal themes and situations are woven together with historical facts to create a story as enlightening as it is entertaining, introducing Ojibwa words and customs as well as conveying the horror that came with an outbreak of smallpox. Littrell gamely tries to capture the emotions at play here, but her reading rhythm is sometimes uneven and never really in sync with the ebb and flow of Omakayas's account. And though Littrell occasionally affects a tone that borders on precious, her voice is warm and clear, and young listeners will find it inviting. Ages 9-up.