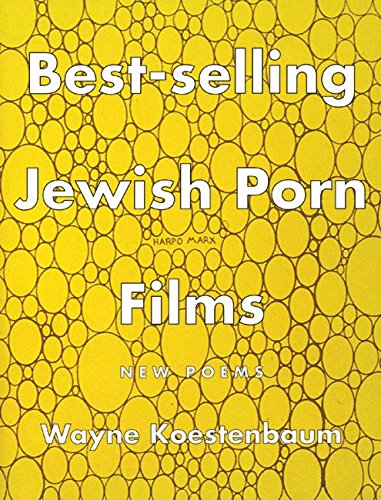 Acclaimed for work in queer studies and queer theory that includes books on opera divas, Andy Warhol and Jackie Onassis, the New York–based Koestenbaum is first and foremost a poet (as well as an accomplished pianist). His fifth book of verse ranges widely, entertainingly, sometimes bizarrely through fears, loves, tastes and obsessions: movie stars, middle age, cats, social theory, the meaning of cool and the significance of the poet's mother (the poet Phyllis Koestenbaum), who often appears in his dreams ("Sometimes I call my mother 'Bob' "). Koestenbaum's many short poems and shorter stanzas pivot between the quizzical and the chatty, between the simply fabulous and the merely strange, achieving, at best, a campy bravura with an undertone of dismay: "I love art/ history," he exclaims, "if only/ I were/ not exploding!" Admirers of Koestenbaum's early excursions may have a hard time putting these smaller, spikier pieces together; those who like their verse both cryptic and charming might consider them just the ticket.