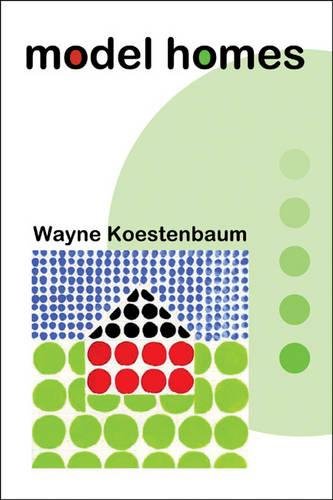 In the "Warm-Up" to this –inspired paean to domestic life, Koestenbaum ( , etc.) laconically substitutes "I lack a subject" for Byron's "I want a hero." Stanza, in Italian, means "room," and Koestenbaum throughout takes up abode in Byron's famous eight-line rhyming iambic pentameter. Through 13 cantos comprising varying numbers of stanzas, Koestenbaum runs through a California childhood, rubdowns by New York bodyworkers, piano practice, fear of inadequacy, meals mundane and elaborate, imaginings of origins ("I hear my own conception/ when Mother felt the gush from Dad's erection") and blissful union with partner Steve. That Koestenbaum's jokes are purposefully flat ("I've erred. Now, Steve is marinating a steak./ To help peel Yukon Golds, I'll take a break") is only part of the ways in which he separates himself from his 19th-century precursor. An even more constant presence here, though, is the poet's mother, a poet "who has a grief-prone heart,/ Who bore four children, gave up her art/ At least until I was in high school," and whose moods and modes the poet knowingly carries as further model homes, if involuntarily. At its best, this lovely, ambitious long poem most resembles A.R. Ammons's baggy, daily , but it's still Byronic enough to lodge itself "Between a Pagliaccio and a Puck/ Dying to give King Oberon a suck."