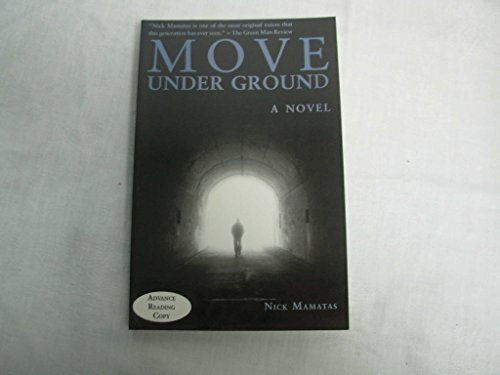 The American dream reveals itself to be a Lovecraftian nightmare in Mamatas's audacious first novel, set in the early 1960s, which goes on the road with Kerouac, Cassaday and Cthulhu. Jack Kerouac is in California when he receives cryptic letters from soulmate and muse Neal Cassaday, whose hallucinatory ramblings evoke "the Dark Dreamer" (aka Cthulhu), the Lovecraftian deity of cosmic entropy whom Jack blames for the era's stultifying forces of conformity, commercialism and complacency. After Jack rescues Neal from his new life as a gas station owner in Nevada, the two reverse the steps of their earlier westward trek, fighting skirmishes with "the Cult of Utter Normalcy" that serves the god, en route to a climactic showdown in New York City. The book has no more plot than Kerouac's , but the author makes Jack and Neal's surreal adventures in middle America seem the perfect expression of Lovecraft's mind-blasting horrors. He gives quaint cameos to Allen Ginsburg as a sewer-trolling prophet and William S. Burroughs as a god-swatting exterminator extraordinaire. He also manages a credible pastiche of Kerouac's visionary prose, as in this description of Manhattan: "The heart of the world, concrete and fleshy, green money pouring in and out from every corner of earth through arteries of commerce and culture, all choked up and poisoned with the madness of dead gods' dreams." Though Lovecraft reduxes are common in horror, few show the wit and energy of this original effort.