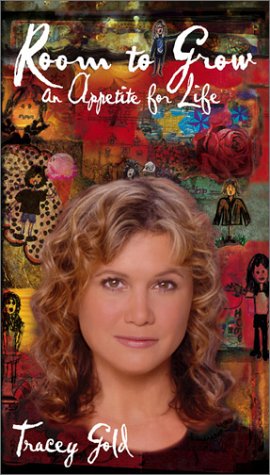 Actress Gold, now 33 and a happily married mother of two, is best known for her role as brainy teenager Carol Seaver in the 1980s sitcom . But thanks to the tabloids and other popular press (including , which featured Gold on its cover 10 years ago), she's almost equally well known for her battles with anorexia, which reached a crisis as the show ended its seven-year run in 1992. Gold reflects on why she became anorexic and how she overcame the illness. Her friendly tone will resonate with teen girls (although they probably didn't grow up watching and may not even know who Gold is). Gold's producers regularly told her to lose weight, and when she was unable to comply, wrote "fat jokes" into the script. Gold is more guarded when discussing the specific details of her recovery (e.g., while she says psychotherapy played an important role, she reveals little of what went on in the sessions and what she learned). And fat jokes aside, she gushes with praise for almost every actor, producer and director she has worked with. Gold realizes she was privileged to be able to afford the best care and that others might not be as lucky. The book's afterword is a call for activism and includes sections of a proposed federal law, which, if passed, could promote greater awareness of eating disorders and how to treat them—as can this affecting book. B&w photos throughout.

Due to the publisher's error, misstated the publisher of , by Andrew Parker (Forecasts, Feb. 10). The book is being brought out by Perseus Publishing.