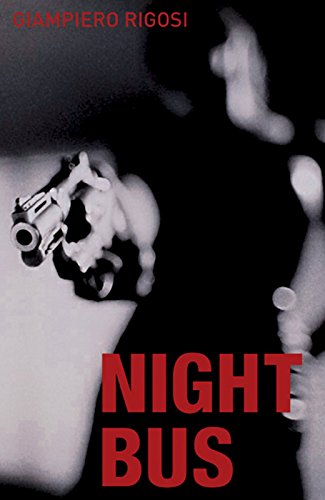 Literary critic Rigosi has set his first crime novel in Bologna; it's a fast-moving thriller that compares favorably with the work of Elmore Leonard and Donald E. Westlake. Andrea Fabbri, a flashy playboy, makes the mistake of picking up Leila, a hustler, and taking her to his apartment, where she drugs him after having sex and lifts his wallet, which contains a document that's at the heart of a complex plot involving political blackmail. Soon, everyone is after Leila, including the Bear, an appropriately named debt collector with a penchant for mayhem. Leila teams up with Francesco, a bus driver and compulsive gambler, also on the run from the Bear, and the two attempt to outwit their pursuers, who are resourceful—and bloodthirsty. Like Leonard, Rigosi has a fondness for underworld denizens who are oddly likable even at their most malevolent. Even if the ending is a tad predictable, this is an exciting ride for those who don't mind some ugly violence.