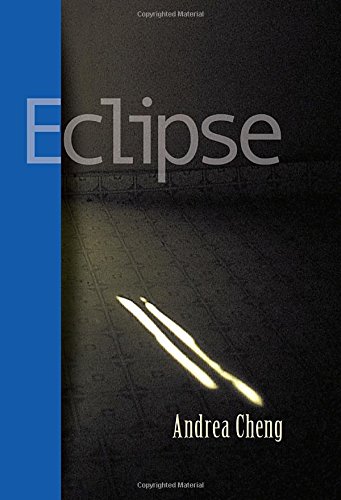 Fans of Cheng's will welcome this quiet yet deeply moving novel set in 1952 and narrated by Marika's son, Peti, an inquisitive, thoughtful eight-year-old. Though his parents have safely emigrated from Hungary to Cincinnati, Peti notes that his father remains keenly interested in news broadcasts about the Korean War: "Papa wants us to be ready in case something bad happens like another war with the Nazis. The Nazis almost killed Mom and Papa, but they don't like to talk about that anymore." The family frequently does discuss, however, Peti's beloved maternal grandfather, Apa, who is still living behind the Iron Curtain; as a former stockbroker, he is considered suspect and has been removed from his home and sent to live on a farm 60 miles outside of Budapest. Though Peti and his parents long for Apa to obtain a visa to America, instead other relatives from Hungary move in with them: Peti's paternal aunt, her husband and their sulky 12-year-old son, Gabor. When the uncle cannot land a job, Marika must find work. Rather than spend time with the mean-spirited Gabor, Peti takes refuge in the library, where the kind librarian eases his loneliness. Through Peti's credible voice, Cheng insightfully explores multiple themes and motifs, among them hope, light, escape, family, friendship and self-reliance. Ages 8-up.