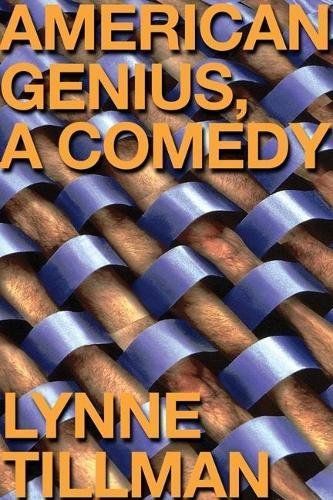 An often dazzling, totally disorienting interior riff, Tillman's fifth novel (after 1995's ) presents an unnamed woman of a certain age, who lingers in a spa (or is it a madhouse?), digressing with authority on loneliness, denim, Eames chairs, the history of silk, the vicissitudes of friendship, Puritanism, the blissfulness of sleep and the pleasures of 100% cotton socks. Dialogue is virtually absent, as is plot; most everything—a painful childhood, beloved pets, a dead father and brother and a troubled mother—is revealed through the woman's first-person recollections and observations. Eventually, it appears the narrator is resident in a New Age, claustrophobia-inducing colony, where she sharply observes her strange fellows and attends absurd guest lectures ("Live Food, Raw Food"). The location and purpose remain ambiguous, as do large chunks of the narrator's personal history, which has left her with an obsession with skin: leg waxing, alopecia, psoriasis, facials (a particular favorite) and scars "whose presence never lets you forget the event, which may have been dramatic or even traumatic." Indeed, her own memories seem to have left her suffering, numb and loquacious. Vividly recorded by the multitalented Tillman (who also writes nonfiction, essays and short stories), this loopy trip through a meandering, fretful mind proves worthwhile.