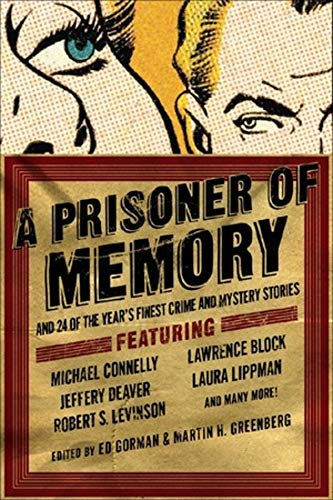 Drawing more than half their selections from and , Gorman and Greenberg offer a star-studded lineup of crime and mystery stories published in 2007 in their latest anthology. Among the highlights are Jeffery Deaver's “Making Amends,” which plays a deadly twist on a popular TV sitcom; Sandra Scoppettone's “Everybody Loves Somebody,” which will fool most readers; and Doug Allyn's “Dead as a Dog,” which pits a harried husband against a deadly hunter. Other notable entries include Loren D. Estleman's “The Profane Angel,” about Hollywood legend Carole Lombard, and Brendan DuBois's “Country Manners,” in which a rural New Hampshire PI gives the FBI a lesson. Jon L. Breen provides a critical overview of the year, while Sarah Weinman, who chose four online stories for the volume, supplies a brief survey of online mysteries.