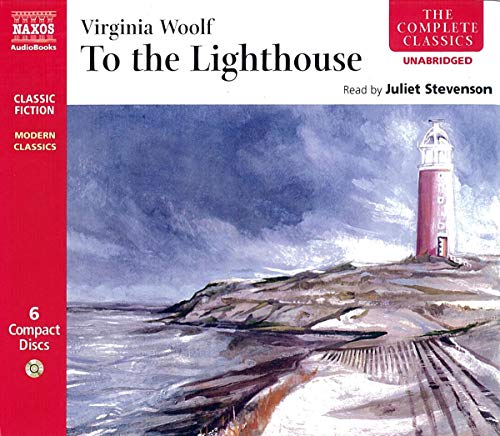 British actress Juliet Stevenson makes for a better reader of Woolf's words than Nicole Kidman's Oscar-winning turn as Woolf in . Stevenson carefully sorts through Woolf's famously tangled modernist masterpiece about the interior lives of a well-to-do British family, and the ways in which the First World War permanently damaged European society. She reads in an amplified hush, her exaggeratedly formal British diction adding poignancy to the sense of dislocation and disorder that marks the book's transition from pre- to postwar. Her reading is quietly, carefully precise, and that precision is a solid complement to Woolf's own measured, inward-looking prose.