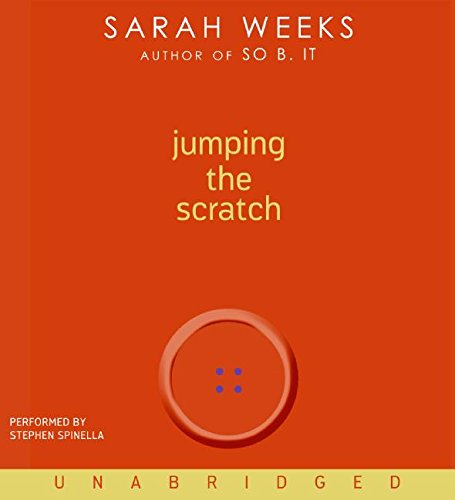 It has been a rough year for 11-year-old Jamie Reardon. In short order, his cat, Mister, died, his father ran off with another woman, and the boy and his mother moved to a trailer park to live with his aunt Sapphy who, because of an accident at the cherry factory where she used to work, has lost her short-term memory and needs them to take care of her. Jamie is also suffering from being the new kid in school and bearing the brunt of a bully's attention. But worst of all is the dark secret that sits deep in Jamie's heart, a secret that he can't share with anyone, and that he would give anything to forget. Spinella brings a lovely sensitive quality to his narration of Weeks's novel, which is reminiscent of the old 1980s television series , as an older, wiser Jamie looks back at an important, troubling and powerful earlier time in his life. Spinella's insightful performance brings notes of pre-teen innocence and angst to his characterization of Jamie, and is sure to connect with young listeners. Ages 10-up.