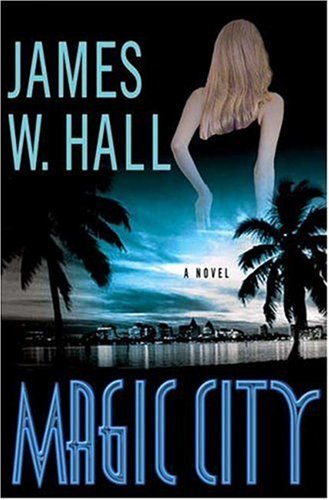 In the fast, entertaining 14th novel from Edgar- and Shamus-winner Hall (after 2005's ), the sharp-witted, multitalented Key Largo beach bum, Thorn, follows his girlfriend, Alexandra, to Miami, where he's caught in the violence whirling around a decades-old photograph taken during the 1964 Cassius Clay vs. Sonny Liston heavyweight boxing championship. After Thorn is threatened by two Cuban-American men looking for Alexandra's father, he starts investigating and in short order uncovers evidence of a plot to destroy all copies of the photo—and, if necessary, kill anyone who owns or has access to the prints. As Alexandra's father—a retired Miami cop as well as an old friend—is one such person, Thorn naturally takes a personal interest in stopping the men. While Thorn is no Travis McGee (John D. McDonald holds the edge in depictions of sharp-witted Florida beach bums), Hall offers lively characters, livelier dialogue and an excellent depiction of contemporary south Florida.