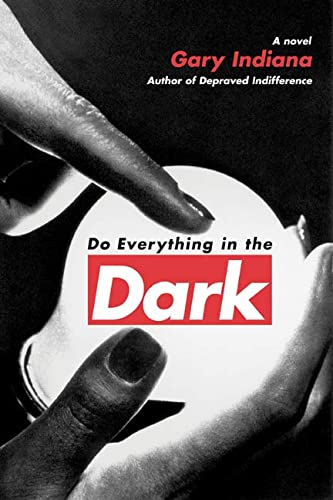 DO EVERYTHING IN THE DARK