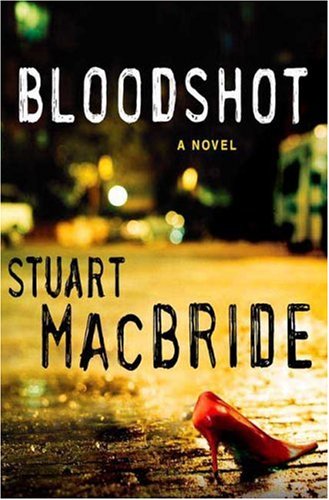 at the start of McBride's vivid third Det. Sgt. Logan MacRae police procedural (after 2006's ), the Aberdeen police, on the trail of a serial rapist, catch Scottish sports hero Rob Macintyre stalking tarted-up Woman Police Constable Jackie Watson, MacRae's live-in lover. Macintyre's arrest ignites public sentiment against the police, stifling the investigation. Meanwhile, a second case drags MacRae into the local s&m scene, where he gets an unexpected education in the sordid details from his red-faced assistant constable, and then he has to track down an eight-year-old killer. The one thing the three cases have in common is that nothing is what it seems. MacRae bounces back and forth among them, yanked between two cranky, childlike detective inspectors demanding overtime and loyalty. When Jackie starts behaving suspiciously, Logan fears the truth may be worse than unfaithfulness. With a dose of sharp wit, MacBride effortlessly interweaves the plot strands while conjuring up three-dimensional characters who slog through the relentless sleet of Aberdeen.