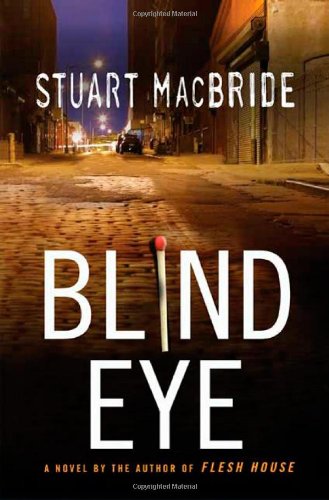 Det. Sgt. Logan McRae, who's still recovering from the bloody events of 2008's , investigates a series of brutal attacks on Polish immigrants in MacBride's excellent fifth novel to feature the Aberdeen, Scotland, cop. A local xenophobe, bitter about the influx of Polish workers, appears to be the culprit, but when one of the city's local crime bosses is assaulted, McRae begins to wonder if the violence is the result of a brewing turf war between Scottish crime figures and encroaching Eastern European thugs. Meanwhile, McRae and foul-mouthed Det. Insp. Roberta Steele are stuck babysitting Rory Simpson, a pedophile who becomes an inadvertent—but key—witness. MacBride's liberal use of humor, especially in the often slapstick rapport between McRae and the crusty Steel, never detracts from the action. A lesser writer would have fumbled such a complexly layered plot, but MacBride is in his element the more dark and twisted the story—and characters—become.